Nowadays, smartphone cameras are a lot bigger deal than they were a decade ago. Smartphone manufacturing Companies are continuously adding more and more features to make their smartphone cameras more efficient and reliable. And with the further advancements in technology, many developers have also introduced additional camera applications which you can download if you are not satisfied with your stock one.

Camera 360 is one of the best applications for taking pictures in Android. If you are looking for the best camera apps for Android smartphone, then you must try this app as a first preference. It offers multiple camera modes, free cloud album, exclusive filters, professional editing tools and much more. The app allows both automatic and manual camera adjustments with some fun editing features. Although, the user interface isn’t quite clean and the home screen is filled with features.
The best feature about Camera 360 Ultimate is that it’s free to use and completely ad free. So if you are looking for an all-in-one camera application Camera 360 Ultimate won’t disappoint you. 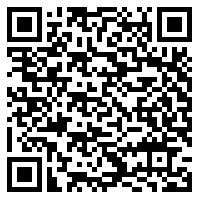 Camera FV-5 is another professional camera application & also one of the best camera apps for Android phones. The Camera FV-5 app brings DSLR class manual controls to your smartphone. The app comes with Android 5.0 Camera API performance along with some unique and advanced features. It offers a DSLR viewfinder that lets you adjust brackets, aperture, exposure, and other settings according to your surroundings.
Since it is a paid app, the features offered by Camera FV-5 app are innumerable and mostly recommended mostly for professional purposes only. 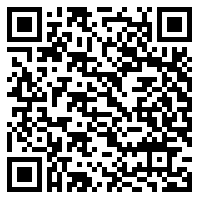 Vignette is a feature packed camera application that can cover every feature your stock camera lacks. It brings a lot of cool features for its users across the globe like touch focus, time lapse, photo booth, and up to 10 times digital zoom. It also includes 50 different picture frames and 70 unique customizable filters for your pictures.
Vignette also brings some advanced features like remote shutter and composition guides. The best thing about Vignette is that it has been optimized for taking pictures underwater also, but make sure your smartphone is water resistant.

Cymera is a widely popular camera app on Google Play Store that comes with hundreds of features and tons of editing tools. The camera interface includes many powerful lenses like Anti Shake, Convex, Focus, and more. It also allows its users to create instant collages with the pictures taken along with separate filters. The editing features include retouching options and beautification tools.
Overall, Cymera is a must try android application with a simple but powerful user and camera interface. It is available for free on Google Play Store and is compatible with Android 1.5 and above. 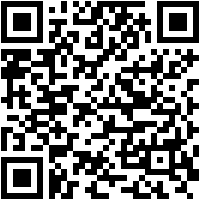 Manual Camera is another great app developed by GD Software, the developer of DSLR Camera Pro. The app uses the Camera2 API implementation, so you might miss out some pretty awesome features if you don’t have the Android Marshmallow yet. The app offers great manual control over the camera settings, and if you have a good knowledge of how to use it, the app can do wonders.
Manual Control lets you control ISO, white balance, focus, shutter speed, and much more. It also has some additional features like Geo tagging, grid lines, and RAW capture.

VSCO Cam is another popular android camera app that was way more popular on iOS before it came to Android. It is a great app to take pictures, edit, and share them with your friends. According to the app description, “VSCO Tools allow for fine-tuning, with the goal to complement, not define, your photographs.”
The app uses their own processing technology and also allows syncing the pictures taken with the VSCO Grid. The application is available for free on Play Store with in-app purchases for editing packs.

Google Camera is probably one of the best camera applications available for Android devices. Unfortunately, it is available as a stock camera only with Google Nexus and Google Pixel devices that run Android 7.0 Nougat OS. Although the simpler version of the app is available for download on Play Store for free for users with Android 4.4 and above.
The app comes with several camera modes like Lens blur, HDR+, wide angle, panorama, and photo sphere. It lets you take pictures while recording a video and also supports Android Wear support. 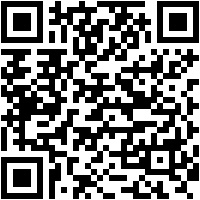 Camera Zoom FX is a fast and smooth working photography app on Android. Though it is a paid app, the feature list and UX and UI make it worth it. It includes the best of both professional camera and fun editing features.
The AndroidSlide developed app offers a fast capture along with numerous camera modes like time lapse, HDR, best photo, and stable shot. It also gives you the option to set hardware keys as the camera button. In total, the app is a must try one with lots of cool editing features. 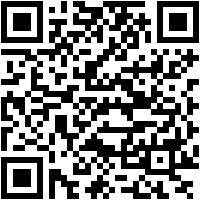 Retrica is another easy to use free camera application available for Android that is used mainly for applying effects and filters. The app comes with a limitless number of filters and effects. It allows applying blur effects and borders to pictures while taking them. The app on Play Store has more than 100 million downloads till now. Retrica app is suited to those people who want to edit and post their pictures on social media instantly.

Did we miss out something? Tell us in the comments section below.